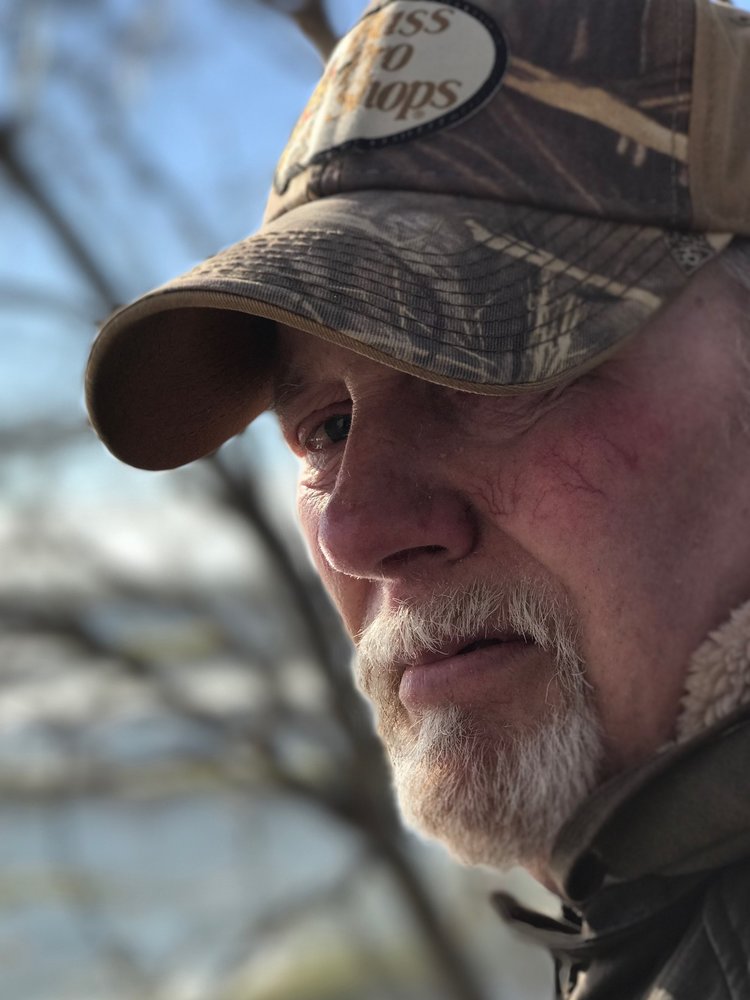 Arrangements have been entrusted to North Country Cremation Service, a subsidiary of Cleveland Funeral Home.

Jeff grew up in Westminster, Maryland and graduated from Westminster High School with the class of 1970. He attended Frederick Community College.

Mr. Landy worked at Heagy's Sport Shop in Westminster, Koontz Concrete in New Windsor, North Carroll High School and New Windsor Middle School for the Carroll County Board of Education. He was most recently employed with Jefferson Community College before his retirement in 2014.

Jeff is a former member of Grace Lutheran Church in Westminster and the Dug Hill Rod and Gun Club, also in Westminster. Jeff was most recently a member of the Henderson Fish and Game Club. Jeff was an avid fisher and hunter, he enjoyed taking friends fishing in all seasons. He especially liked fishing for salmon, pike, lake trout and brown trout. Over his lifetime, Jeff harvested more than 100 bucks.  He also enjoyed hunting bear, turkey and small game. Jeff loved to sit by a campfire sipping a beverage with friends or go two-stepping with his wife.

In lieu of flowers, the family asks that donations be made in Jeff’s name to Hospice of Jefferson County or the Upstate Cancer Center.

Online condolences can be shared at www.northcountrycremationservice.com/

To send flowers to the family or plant a tree in memory of Jeffrey Landy, please visit Tribute Store
Friday
14
July