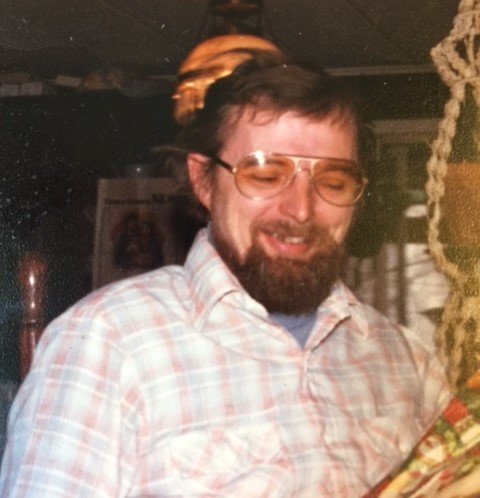 CHAUMONT, NY- Eugene Vincent Smith, 77, of Root Road in Chaumont, passed away on Tuesday, May 23, 2017 at the SUNY Upstate Hospital.

Arrangements have been entrusted to North Country Cremation Service, a subsidiary of Cleveland Funeral Home Inc. of Watertown, NY.

A celebration of his life will be held at 2 PM on Saturday, May 27, 2017 at the Chaumont Presbyterian church followed by a reception.

He married his wife of 56 years, Ethelmarie Lear on November 13, 1960. Eugene worked at Frinks in Clayton, was a substitute teacher at LaFargeville and Lyme Central Schools, and was self-employed with his antique business, Smitty's Antiques from 1972 to present. He was a long time member of the Masonic lodge, Lions Club, and the Chaumont Presbyterian church.

In lieu of flowers, please make a donation in his honor to the Northern Regional Center for Independent Living (NRCIL) 210 Court St, Watertown, NY 13601.

Online condolences may be made to www.northcountrycremationservice.com.

To send flowers to the family or plant a tree in memory of Eugene Smith, please visit Tribute Store
Saturday
27
May